Both Landguard Fort and the cranes at the Port of Felixstowe have been named in the top 25 icons of Suffolk. 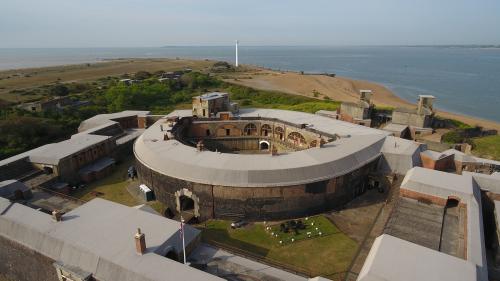 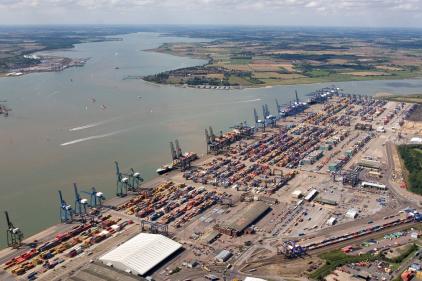 The results of this public poll conducted by the East Anglian Daily Times and BBC Radio Suffolk were revealed on Suffolk Day 2022 - Tuesday 21 June.

For more than a month, they asked people to tell them the person, place or thing which best represents the county, giving a shortlist of 50 reader-nominations from which to vote. Nearly 1,800 people cast their votes.